Our Alaska Brown Bear hunts begin in Cold Bay Alaska which is the last village on the Alaska Peninsula before the Aleutian Islands. From here you will fly out in a Piper super cub to either our base camp or directly to a spike camp where you begin your hunt.  On the flight into camp (depending on weather conditions) you may be able to catch a glimpse of some of the active volcanoes on the peninsula along with some of the many animals the peninsula is home to. During a hunt including the flight in and out it is not uncommon to view brown bear, caribou, wolves, fox, whales, walrus, sea lions, porpoise, seals, sea otter, bald eagles and many types of sea birds and migratory birds.

According to Alaska Department of Fish and Game (ADF&G) the population of Brown/Grizzly Bears in Alaska is around 30,000 and is stable. Alaska holds 70% of North America’s brown bear population and Alaska holds 98% of the brown bears in the USA. The Alaska Peninsula along with Kodiak Island and Unimak Island produce the largest brown bear in the world. According to ADF&G due to the abundance of food (large salmon runs) the bears average about 1 Bear per square mile. Of course during the summer and fall months the bears are congregated around the salmon streams gorging themselves on salmon or on a marine mammal carcass which wash up on the beaches.  Spring time is mating season and we hunt the bears in the hills or on a whale/walrus carcass via the beaches.

Hunting these giant brown bear we typically will use a high point in the local terrain to glass from. We will remain in one spot typically until we have spotted something to hunt. The reason for this is because the big bears can become nocturnal only catching them in the early mornings or right at dusk. They are very reliant on there smell and can pick up our scent from a set of our tracks. The weather here can be challenging with high winds, low visibility and heavy precipitation.  Having the proper gear to stay dry and warm during your stay is very important.  A set of heavier duty rain gear is essential.

Once you’ve bagged your trophy and are ready to start your trip home we will fly you and your trophy to Cold Bay. We will have the trophy officially sealed by Fish and Wildlife or an Alaska State Trooper. From here we can ship your trophy directly to a taxidermist/expediter in Anchorage or one of your choosing. 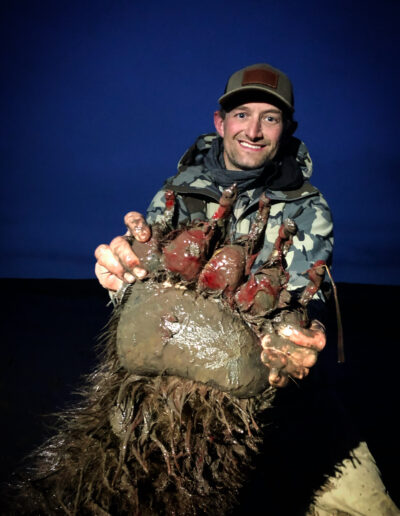 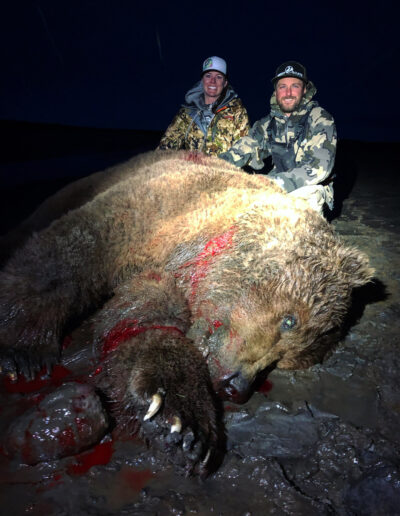 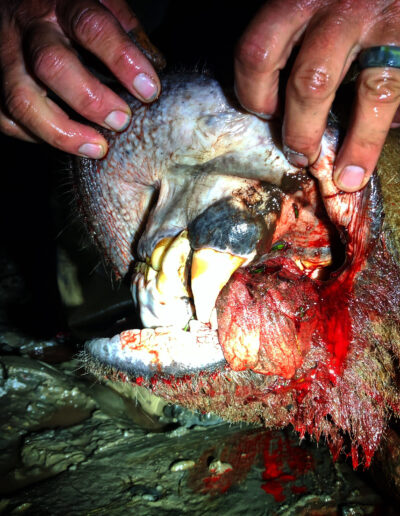 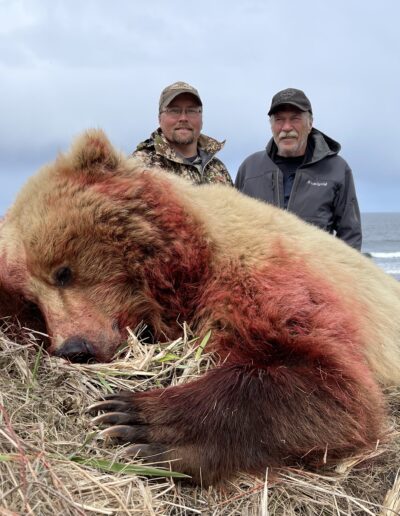 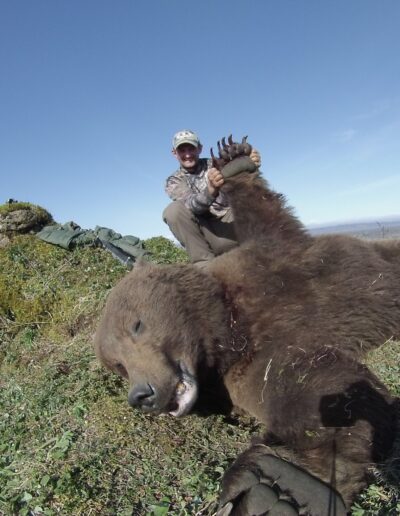 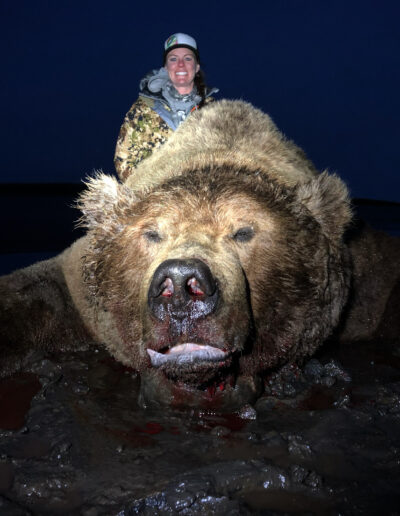 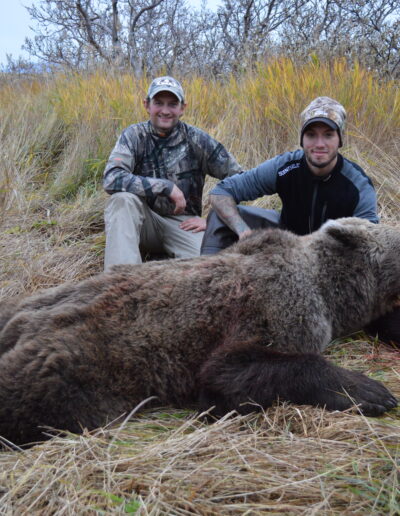 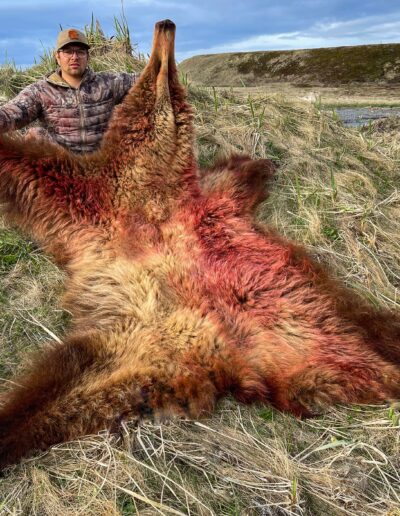 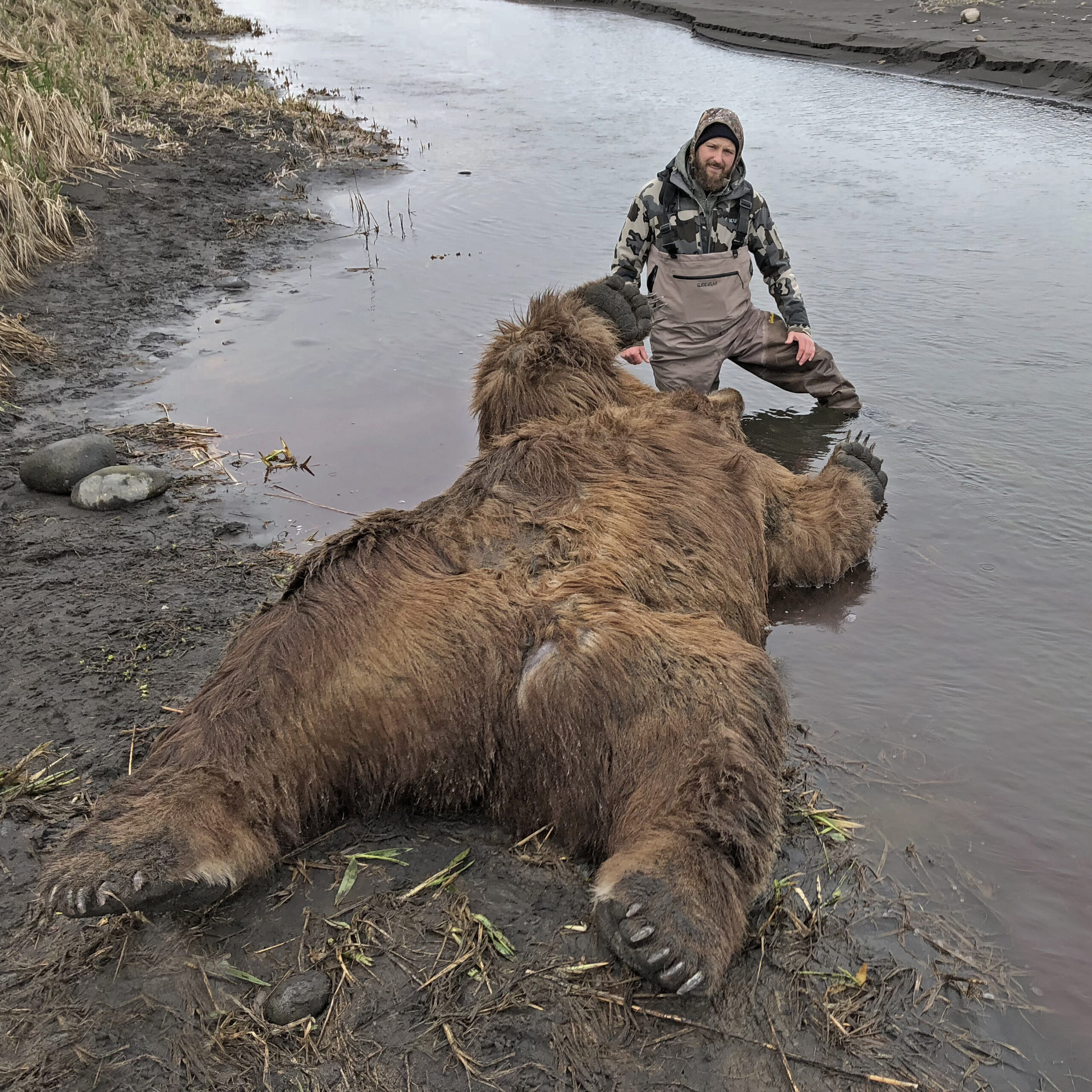 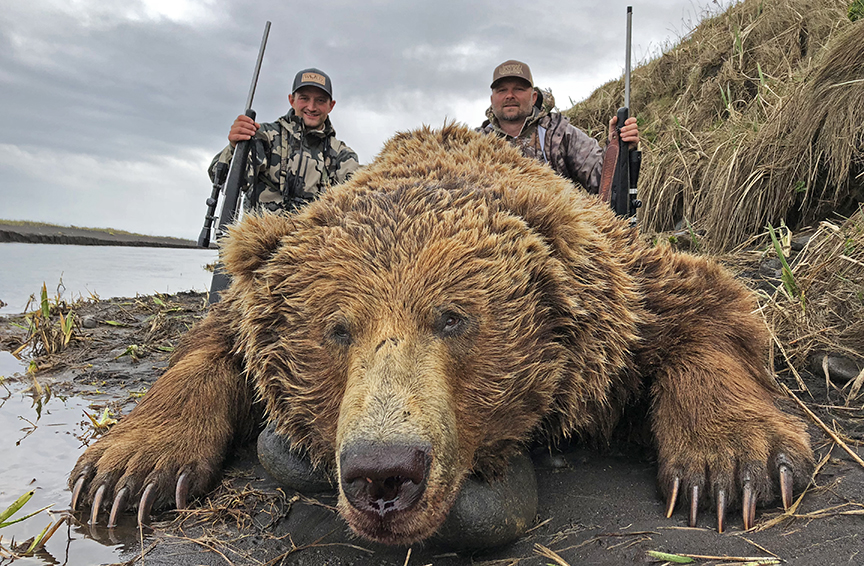 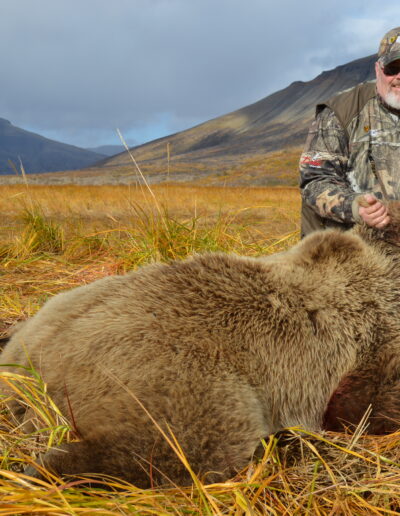 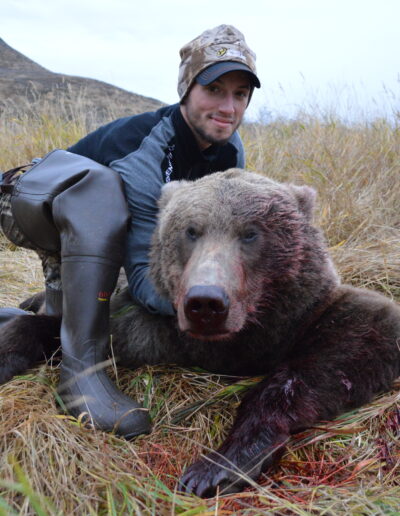 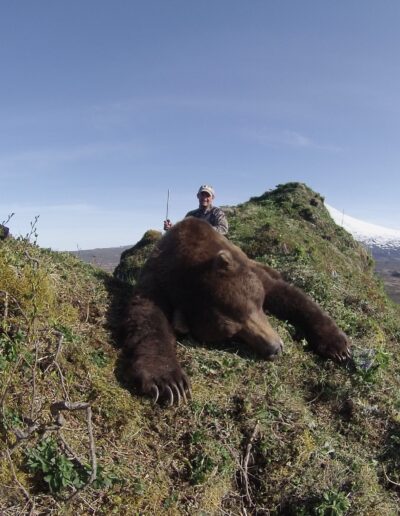 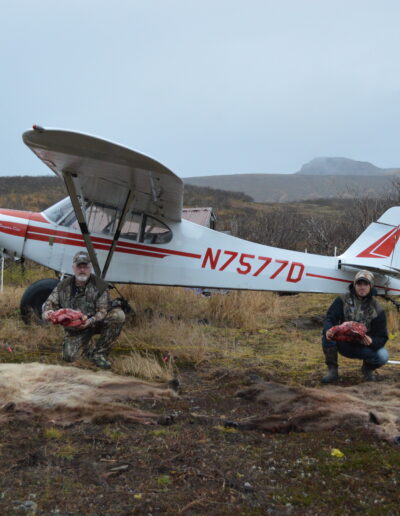 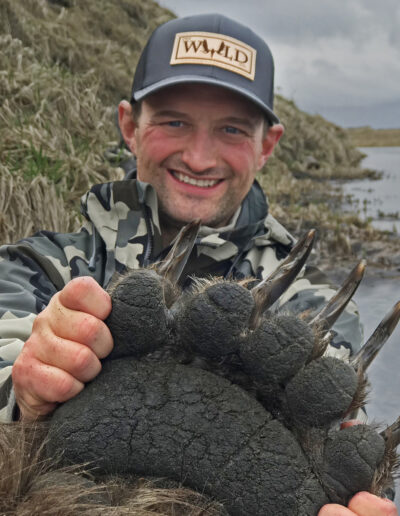 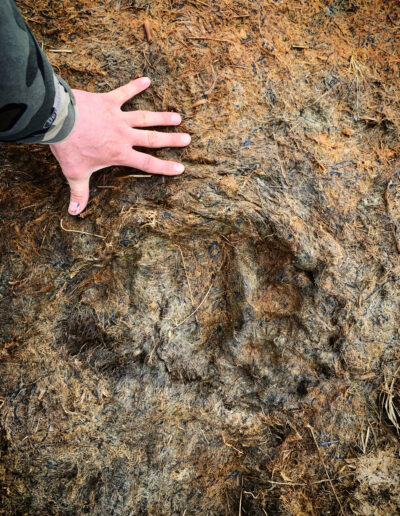 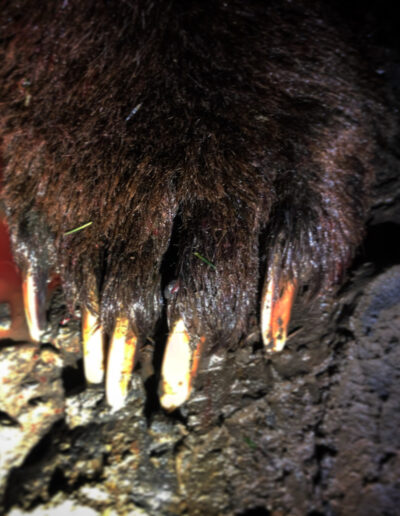 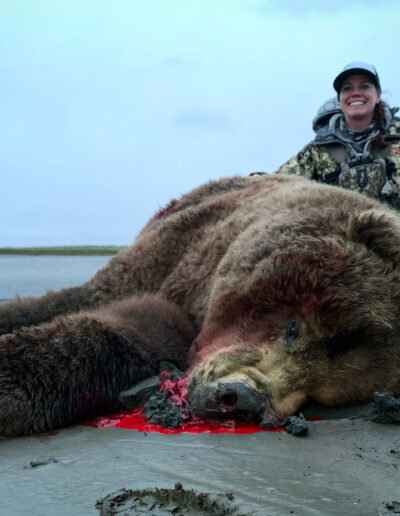 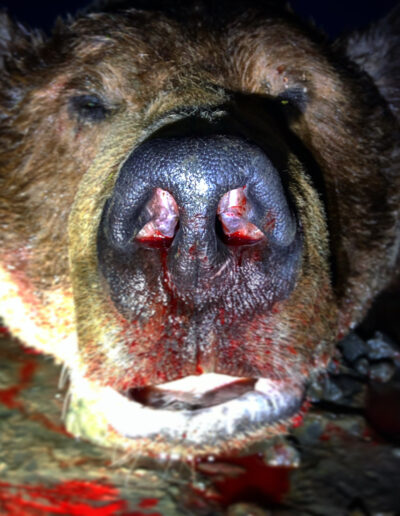 Trophy fees are an additional fee for animals harvested that are NOT the Primary animal hunted.  Primary animals are paid in full 30 days prior to the hunt.

Example: You buy a sheep hunt and have a caribou tag as well.  If you decide to hunt and successfully kill a caribou you will have to pay a trophy fee for the caribou prior to leaving the field.

One exception to this is the Caribou hunts on the Alaska Peninsula.  If you would like to hunt a second caribou you will need to pay prior to starting to hunt for it.  Your hunts are considered over once your primary animal is killed.  Also if blood is drawn on an animal but it is not recovered your hunt is considered over as well.